Canada: A Fighting Chance: The Importance Of Victim Advocacy In Sexual Assault Cases

The recent verdict in the Jian Ghomeshi trial has sparked a growing public debate around how Canada’s justice system deals with sexual assault. On March 24, 2016, Ghomeshi was acquitted by the Ontario Court of Justice on four counts of sexual assault and one count of choking. In his ruling, Justice William Horkins found that there were serious issues of credibility in the evidence given by the 3 complainants, and he held that the prosecution had failed to prove beyond a reasonable doubt that any of the 3 women had in fact been sexually assaulted. While many in the legal community concede that the decision was legally sound, the verdict has nonetheless highlighted the need for legal reform to address a plethora of difficulties faced by victims of sexual assault, both at the initial complaints stage and at trial.

Recent research into sexual violence indicates that there are 460,000 sexual assaults each year in Canada alone. 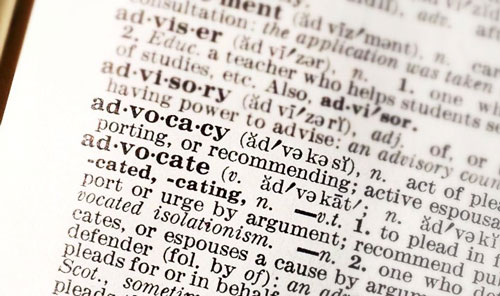