Usually, the provincial government will introduce new bills and use its majority to initiate change, says Law Times.

But the Ford government has been employing Orders in Council to suspend rules involving vaping, ticket scalping and the need for doctors to document and report vaccinations. Instead of coming up with new legislation, Law Times notes the Progressive Conservative government has simply revoked some policies and programs — in particular, the sex education curriculum — to allow for further study.

“Honestly, it’s quite unusual, but it is there in the legislation,” Mandin tells AdvocateDaily.com. “It’s just not a frequently used section.”

There was an awkward moment during the election campaign when Ford was asked by a reporter to explain how a bill is passed in Ontario. He refused.

But Law Times suggests Ford is now “schooling” his detractors by using various parliamentary tools to enact policy and legislation.

“It’s rarely invoked and there’s so much work that does into a bill becoming law and then being published as public notice that simply revoking it by Order in Council suggests a lack of transparency,” says Mandin, founder of Mandin Law who practices civil, constitutional and administrative law.

Law Times suggests the provincial government skirted the process of using bills to introduce its agenda. Although the Tories hold a majority of seats, procedural wrangling could stall and delay implementation of new legislation.

“We’re in relatively uncharted territory here as there is not a lot of experience with this provision of the legislation,” Mandin says. 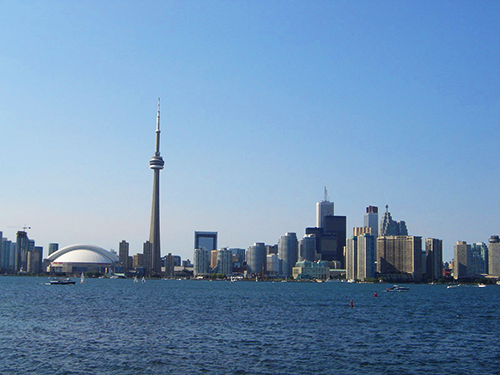