Employers would face no new limits on employee surveillance under proposed electronic monitoring legislation as long as they tell workers what they are doing, says Toronto civil litigator Stephany Mandin.

Bill 88, the Working for Workers Act, is currently under debate at Queen’s Park, but if it passes before the legislature breaks for the upcoming election, portions of the new law would require all employers with more than 25 employees to provide their workers with a written electronic monitoring policy.

The policy would need to let employees know whether the employer monitors them electronically, and detail the circumstances in which the monitoring occurs, as well as its purpose. Fresh written copies must also be provided to employees within 30 days of any changes to the policy.

“The government is quite explicit that the amendments are not intended to curb or curtail the ability of employers to use any kind of monitoring,” says Mandin, principal of Mandin Law. “They’re just giving employees the right to know in advance the extent to which they are being monitored.”

“Then they can make an informed choice about whether to opt in or out,” she adds.

A recent survey carried out by cloud service provider VMware suggests that some employees may be inclined to leave their current workplaces if they feel monitoring is too intrusive.

The poll of 7,600 human resources and business leaders around the world found that 41 per cent of respondents witnessed “drastically increased” or “increased” employee turnover at their company while in the process of implementing surveillance measures, including the monitoring of employee emails, web browsing and collaboration tools.

According to Doug Ford’s provincial government, Ontario would become the first Canadian jurisdiction to require any kind of electronic monitoring policy if the Bill 88 becomes law.

“Today, businesses have more ways than ever before to monitor where their workers are and what they are doing. Whether you are a delivery person being followed by GPS, a construction worker using a company phone, or an office worker logging in from home, you deserve to know if and how you are being tracked,” said Monte McNaughton, Minister of Labour, Training and Skills Development, in a statement. “The future of work is changing, which is why our government is leading the country to ensure workers remain in the driver’s seat.”

Mandin says the development is a timely one, coming in the wake of the recent work-from-home boom driven by the Covid pandemic. With the bulk of their workers away from the office, many employers have experimented with new monitoring strategies in response to concerns about productivity.

The bill also contains provisions establishing employments standards rights for digital platform workers such as ride share and delivery drivers who are often subject to monitoring by their employers.

However, the proposed legislation remains light on detail, containing no definition for the term “electronic monitoring.” Mandin says the proposed law is likely to apply to tracking of employees’ use of computers, cell phones and GPS systems among other electronic devices.

“Assuming the bill is enacted, the government will be providing additional guidance in the form of regulations,” she adds.

While Bill 88 remains in its infancy, Mandin says larger employers should turn their minds to complying sooner rather than later.

“I’ve had a few calls from employers who are trying to get ahead of this, particularly those with more than 25 employees who operate workplaces where they are monitoring for productivity,” she says. “If they have existing policies in place they will want to review them for compliance with this proposed new legislation.” 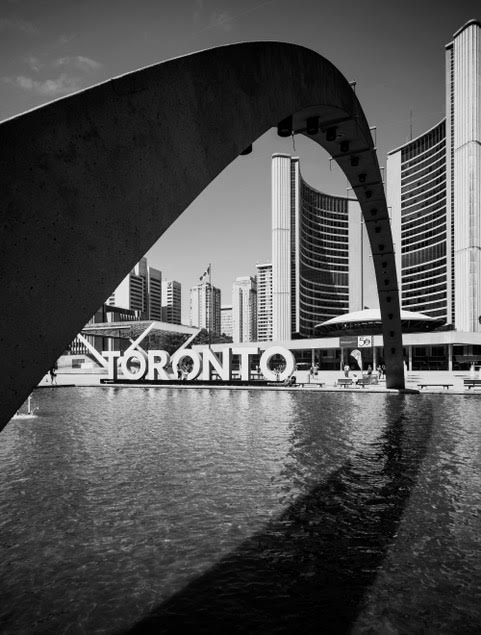