Stephany Mandin is the founder and principal of Mandin Law. Called to the Ontario Bar in 2006, Stephany provides exceptional, compassionate and results-driven service to every client she represents. She is an effective negotiator with experience resolving complex commercial disputes, workplace claims, and human rights complaints. Stephany has argued cases before a wide range of courts and tribunals, and has successfully advocated for clients at the Ontario Labour Board, Ontario Human Rights Tribunal, Criminal Injuries Compensation Board, Ontario Securities Commission, Ontario Rental Housing Tribunal, Ontario Municipal Board (now Local Planning Appeal Tribunal), Ontario Superior Court of Justice, Divisional Court and the Ontario Court of Appeal.

Stephany received an Honours B.A. from York University in 2001, where she majored in Law and Sociology. She received her LL.B. from Osgoode Hall in 2005, and during her tenure won the 2003 negotiation competition, and fostered her passion for social justice advocacy at Parkdale Community Legal Services and Pro Bono Students Canada. After working for two years as an associate in a premier litigation firm, Stephany returned to York University in 2008, where she successfully completed a Masters Degree in Socio-legal studies focusing on constitutional governance. She also taught an undergraduate course in Women and Law during the 2008-2009 academic year.

In 2009, Stephany completed her Master’s thesis entitled “Economic Rights, Regulation and Discrimination: Economic Status and the Quest for Human Dignity in Canadian, Neo-Liberal Society”, and promptly returned to private practice as a litigation lawyer in downtown Toronto. Prior to founding Mandin Law, Stephany spent six years as a partner with Goldman Hine LLP ( www.goldmanhine.com ), and continues to remain of counsel to the firm.

Stephany is a member of the Law Society of Upper Canada, the Canadian Bar Association (CBA), the Ontario Bar Association (OBA) and the Advocates’ Society. She is also Chair of the Board of Directors of Madison Community Services, a non-profit organization promoting the health, recovery and reintegration of persons with mental health challenges.

At Mandin Law, we provide experienced legal counsel across a broad range of civil and administrative matters, including:

If you have been a victim of a sexual assault, you may have significant out of pocket costs, medical expenses and other damages that are not adequately addressed in the criminal context. Mandin Law is sensitive to the unique trauma suffered by victims of sexual assault and can provide advice, assistance and representation in civil court, the human rights tribunal and/or Criminal Injuries Compensation Board.

If you believe that your Charter or human rights have been adversely impacted, Mandin Law can provide strategic advice tailored to your specific needs and circumstances for an effective resolution of your claims.

Mandin Law represents employers and employees at all levels of court, human rights tribunals and labour boards, and has successfully resolved employment issues such as workplace harassment, wrongful termination and breach of duties.

Mandin Law has acted for clients who have had a lien placed on their property, as well as for contractors seeking to enforce a lien. We provide advice in respect of the Construction Lien Act, and can assist you in effectively defending or pursuing your lien claim.

Mandin Law has acted for clients in respect of various municipal and re-zoning matters, and is experienced in the areas of expropriation claims by property owners, resisting or seeking to enforce a re-zoning application, judicial review applications and matters before the Local Planning Appeal Tribunal (formally Ontario Municipal Board).

From purchasing a house to buying a business, contracts touch every aspect of our lives. Mandin Law has experience representing clients involved in all types of contract disputes including real estate agreements, lease and licensing agreements, franchise agreements, construction agreements, services and sales agreements, shareholders agreements and partnership agreements.

Whether you are seeking to enforce a Will, vary provisions for support or are in the midst of a family dispute respecting the distribution of assets, Mandin Law can provide you with the advice and representation best suited to your specific needs.

Mandin Law’s unique approach to plaintiff side medical malpractice claims makes us an ideal choice if you are seeking to obtain compensation as a result of a medical error.

In addition to formal litigation, Mandin Law is experienced in alternative dispute resolution. We believe in selecting the forum that will most effectively and efficiently resolve your matter and have represented clients in mediation and arbitration hearings.

At Mandin Law, we believe in providing strategic legal advice before any issues arise and protecting your interests from the outset. We conduct sexual harassment training and workplace investigations, and routinely advise on matters related to human rights, Charter violations and constitutional issues. We also prepare, review or critically evaluate: 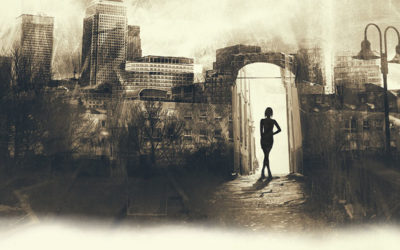 While the #MeToo and #TimesUp movement has made some people feel safer coming forward with sexual harassment allegations, it has also revealed a lack of understanding of what constitutes harassment and what is inappropriate in a workplace environment, says Toronto...

END_OF_DOCUMENT_TOKEN_TO_BE_REPLACED 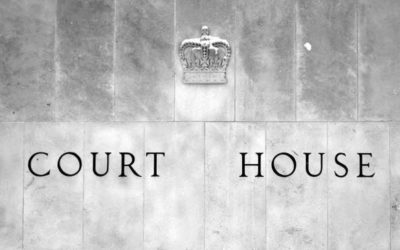 ‘Tis the season to be aware of social host liability

People planning to host a holiday party have legal responsibilities to ensure their guests stay safe, says Toronto civil litigator Stephany Mandin.Mandin, principal of Mandin Law, says there are a few common-sense steps that hosts can take to mitigate liability."As a...

END_OF_DOCUMENT_TOKEN_TO_BE_REPLACED

Canada: A Risky Business: A Constitutional Review Of Bill C-36

BY STEPHANY MANDINIn the landmark 2013 decision of Canada v Bedford, the Supreme Court of Canada declared that certain provisions of the Criminal Code, relating to the communication and engagement of prostitution, violated section 7 of the Charter of Rights and...

END_OF_DOCUMENT_TOKEN_TO_BE_REPLACED 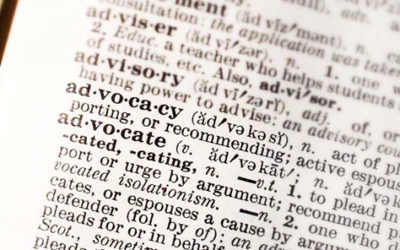 Canada: A Fighting Chance: The Importance Of Victim Advocacy In Sexual Assault Cases

BY STEPHANY MANDINThe recent verdict in the Jian Ghomeshi trial has sparked a growing public debate around how Canada's justice system deals with sexual assault. On March 24, 2016, Ghomeshi was acquitted by the Ontario Court of Justice on four counts of sexual assault...

END_OF_DOCUMENT_TOKEN_TO_BE_REPLACED 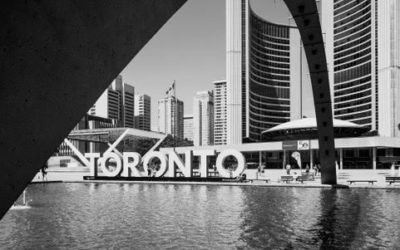 Canada: A Guide To Disclosure Requirements Under The Ontario Consumer Protection Act

BY STEPHANY MANDIN The Ontario Consumer Protection Act, SO 2002, c 30, Sched A (the "CPA") specifies the financial disclosure obligations imposed on lenders in order to provide consumers with clear, transparent information about the details of their often complex...

END_OF_DOCUMENT_TOKEN_TO_BE_REPLACED 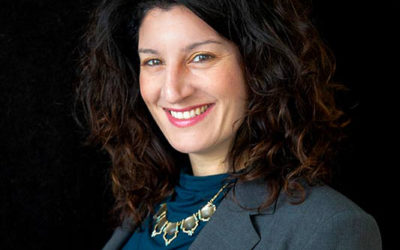 Second time might be the charm for challenge of panhandling law: Mandin

A recently launched constitutional challenge to Ontario’s panhandling law has a better chance of success than a failed attempt more than a decade ago, says Toronto civil litigator Stephany Mandin.“The landscape has changed. We now have the benefit of almost two...

For inquiries, or to request a confidential consultation, please contact info@mandinlaw.com, or send us a message below and we will get back to you: